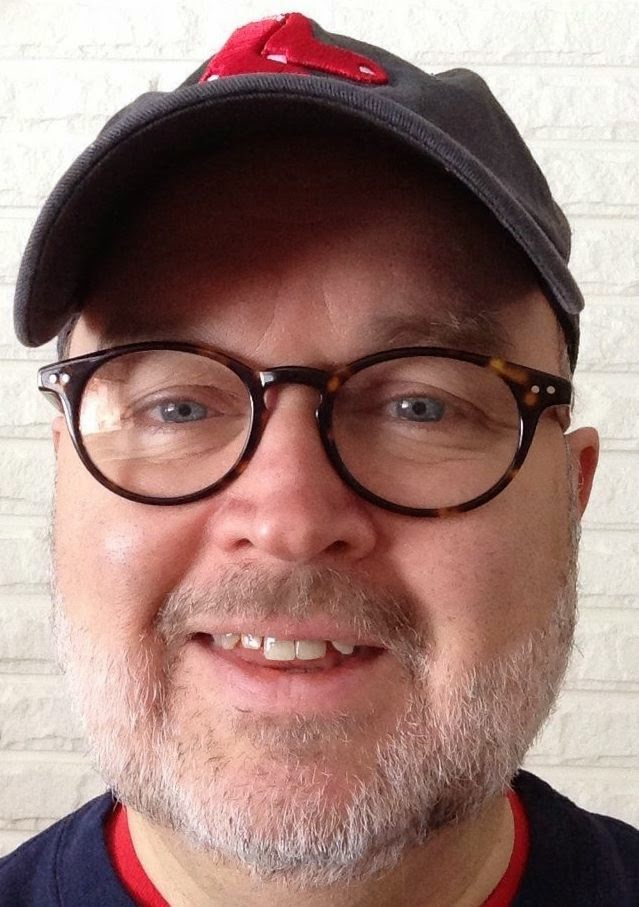 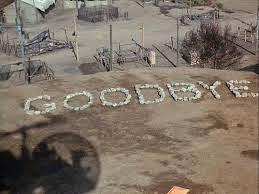 And when Jim decided to put out to the world that he was stepping down and put out a call for interested people--I must admit that this made me nervous--I was amazed to see what a talented and gifted group of people stepped forward and asked to take this on!
I am very excited and confident about the future of the Café, and can’t wait to see what happens when we go live with the new version next week. I am very happy to continue to do what I have come to love doing.
But I will surely miss Jim at the Café and thank him for all he brought to me, the Episcopal Church and to the work of the Gospel.
God go with you in all you do, Jim!

Read Jim's two farewell blog posts on The Lead of the Episcopal Café here and here.
Posted by Andrew Gerns at 11:55 PM