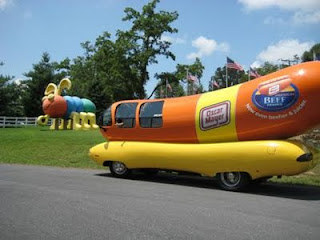 Thinking Anglicans has this statement by the Diocese of Blackburn, changing their previous policy at having communion hosts that were certifiably consecrated by a boy when ever a girl celebrated the Mass:

Blackburn Cathedral is changing the way Holy Communion is offered at its main Sunday Eucharist.

The change will mean that the practice of offering wafers blessed by a male priest, when a female priest was presiding, will be discontinued. This practice was introduced a year ago, following the appointment of the first female Canon to the Cathedral staff.

“It will now be the case that the sacrament at any celebration of the Eucharist will be consecrated solely by the person who is presiding,” said a statement from the Chapter, the Cathedral’s governing body.

The arrangement of having separate wafers marked an attempt by the Cathedral to maintain unity among people holding different opinions about women’s ordination, the Chapter said.

“We now regret the course of action that we took,” said the Chapter statement. “We apologise for any hurt or pain that this has caused.

The Chapter said that although there will no longer be separately blessed wafers available for those opposed to the ordination of women, when a woman presides at a Eucharist, the Cathedral would continue to offer services on a Sunday where a male priest would preside.

No word yet as to whether the cooties shot has been made available.
Posted by Andrew Gerns at 10:00 AM